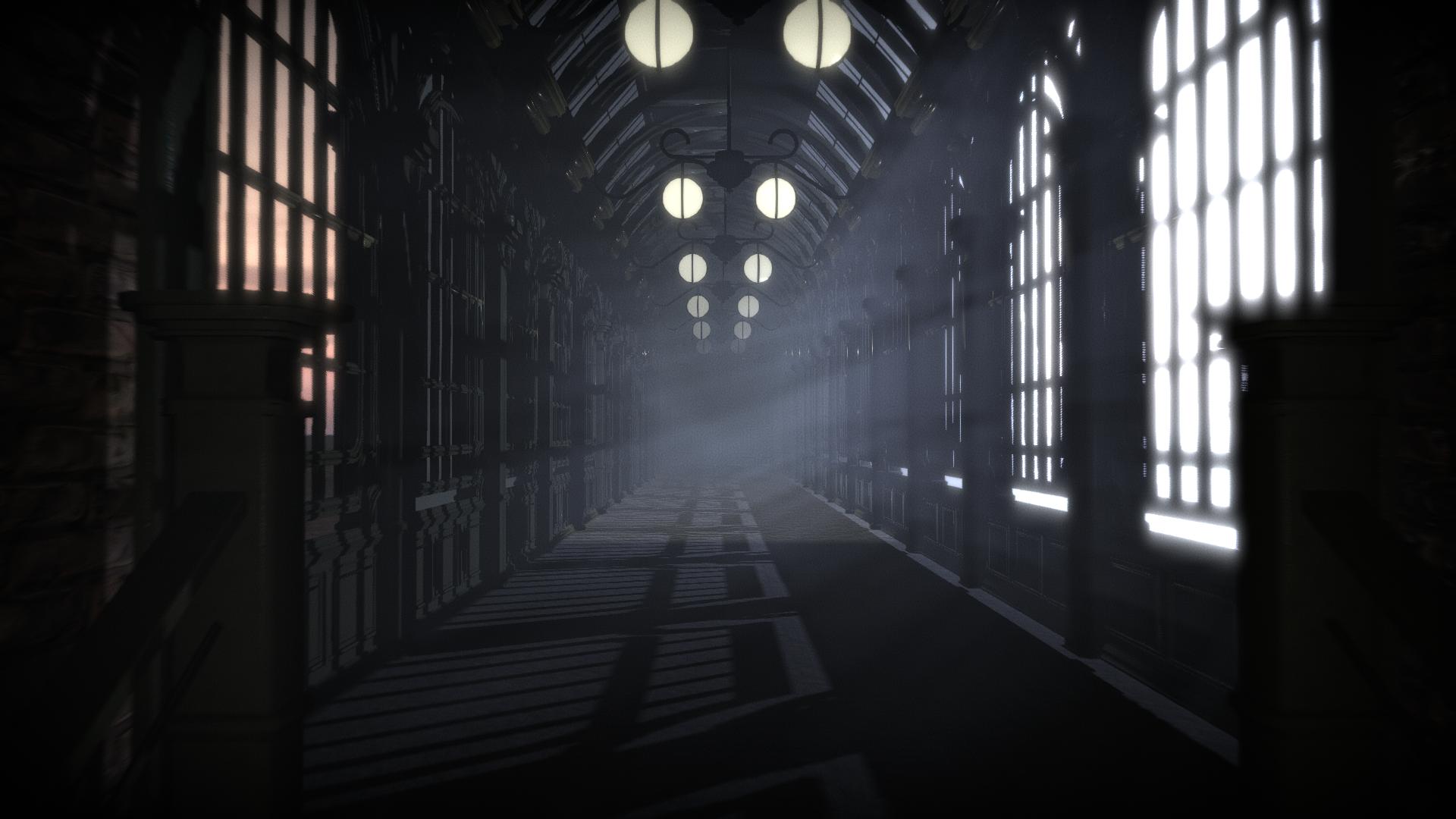 Tower of the One Before

This short movie was created entirely in Unity using Cinemachine and the Unity Timeline. Based on the art style of the stealth game Dishonored by Arkane, the level was modelled in modular pieces in Cinema 4D and put together in the engine. Textures were mostly done in Substance Painter.


Context
Developed in the module Game Visuals 3 led by Florian Faller, this marked my first time working in level design, environmental modelling, UV unwrapping and in-engine animation. There are far too many polygons, but there was also a lot to learn. 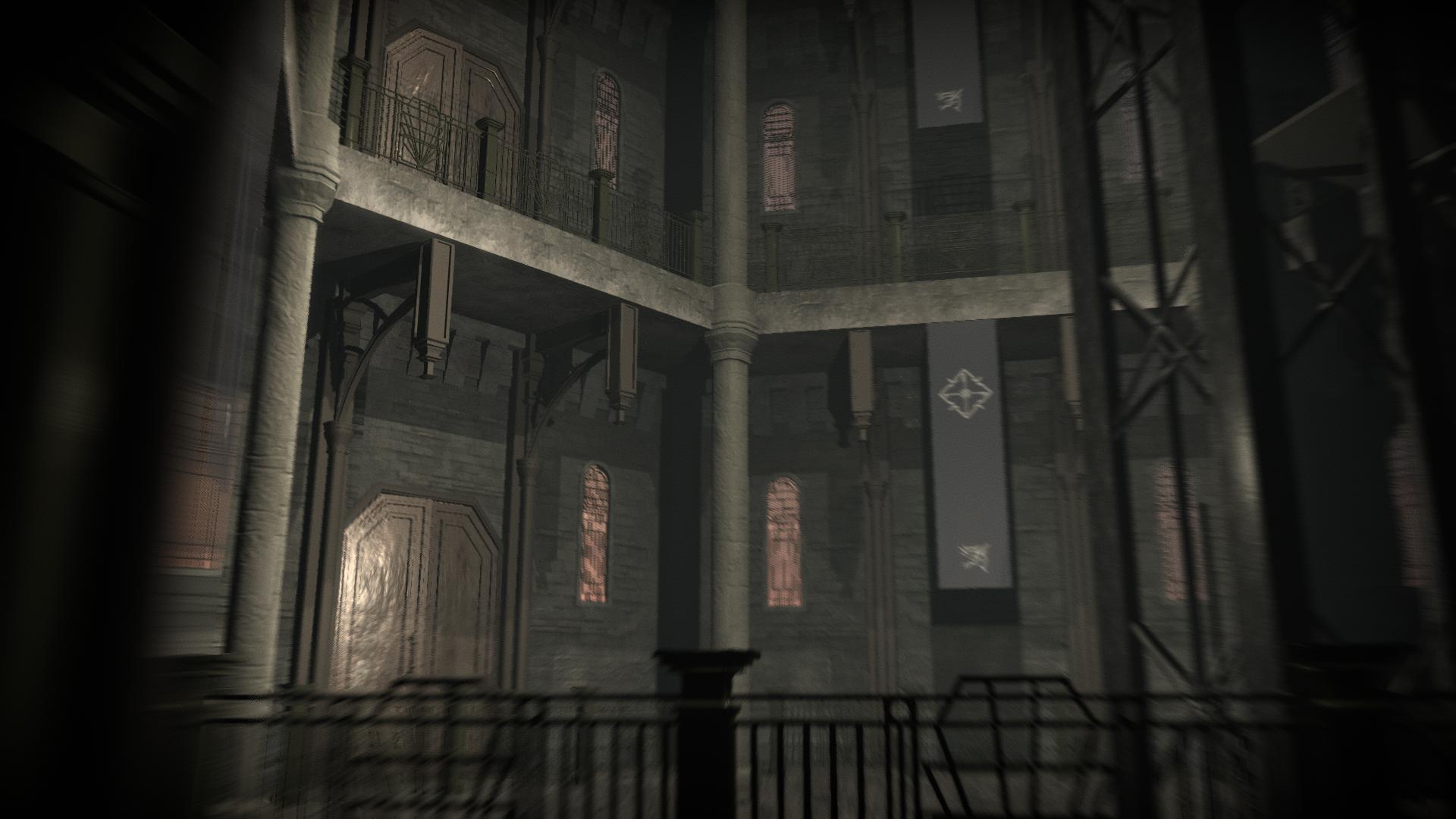 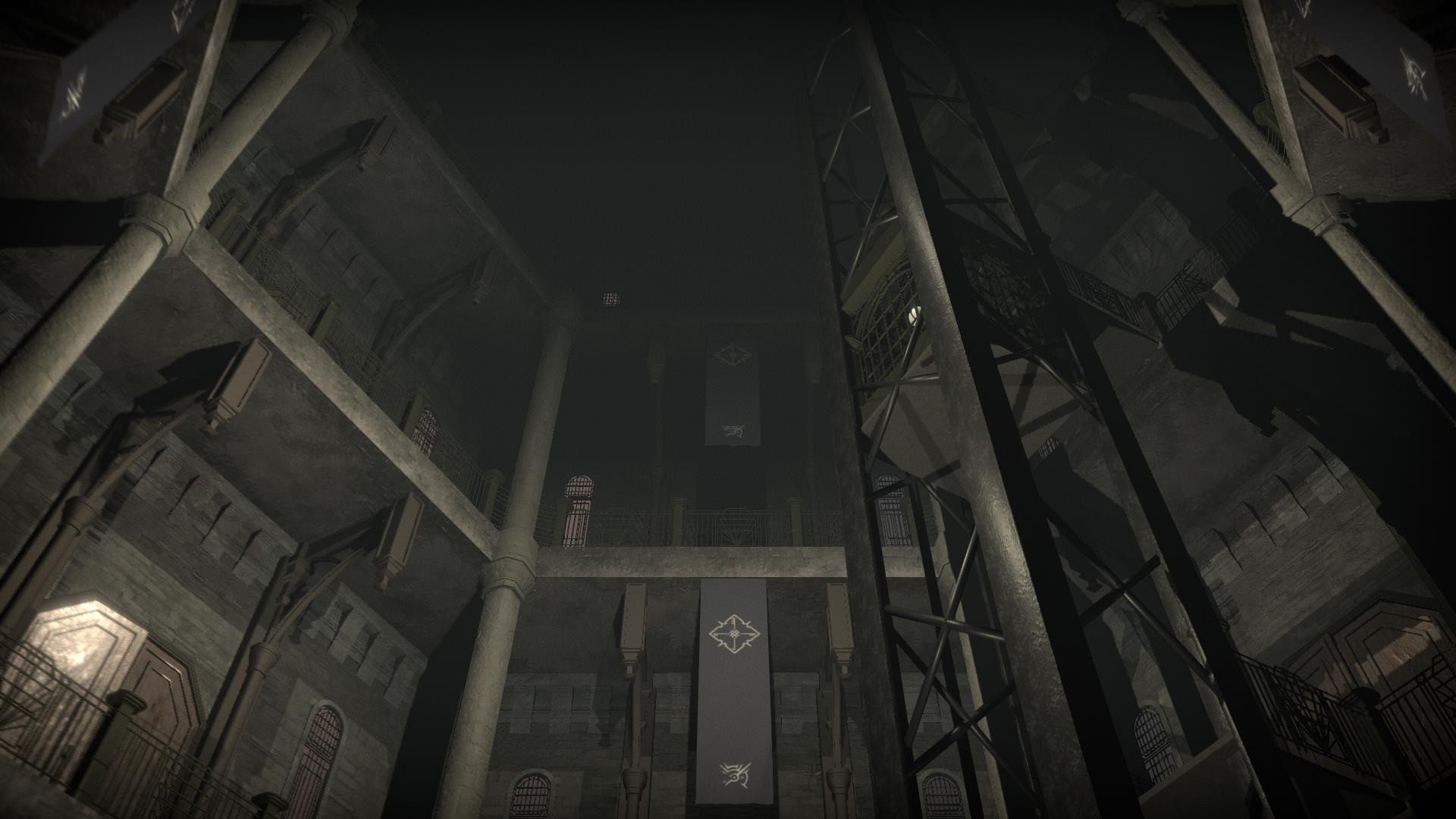 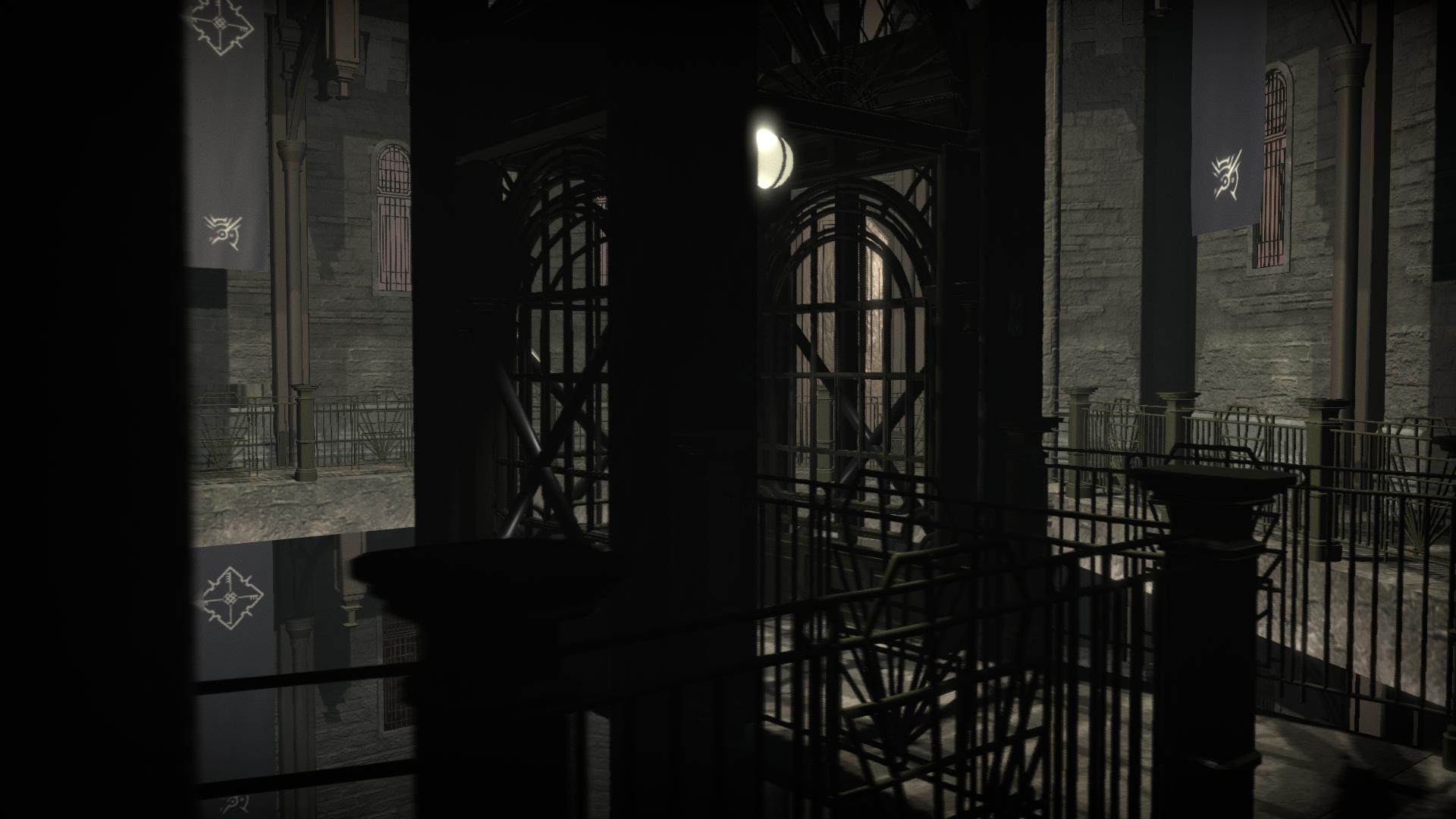 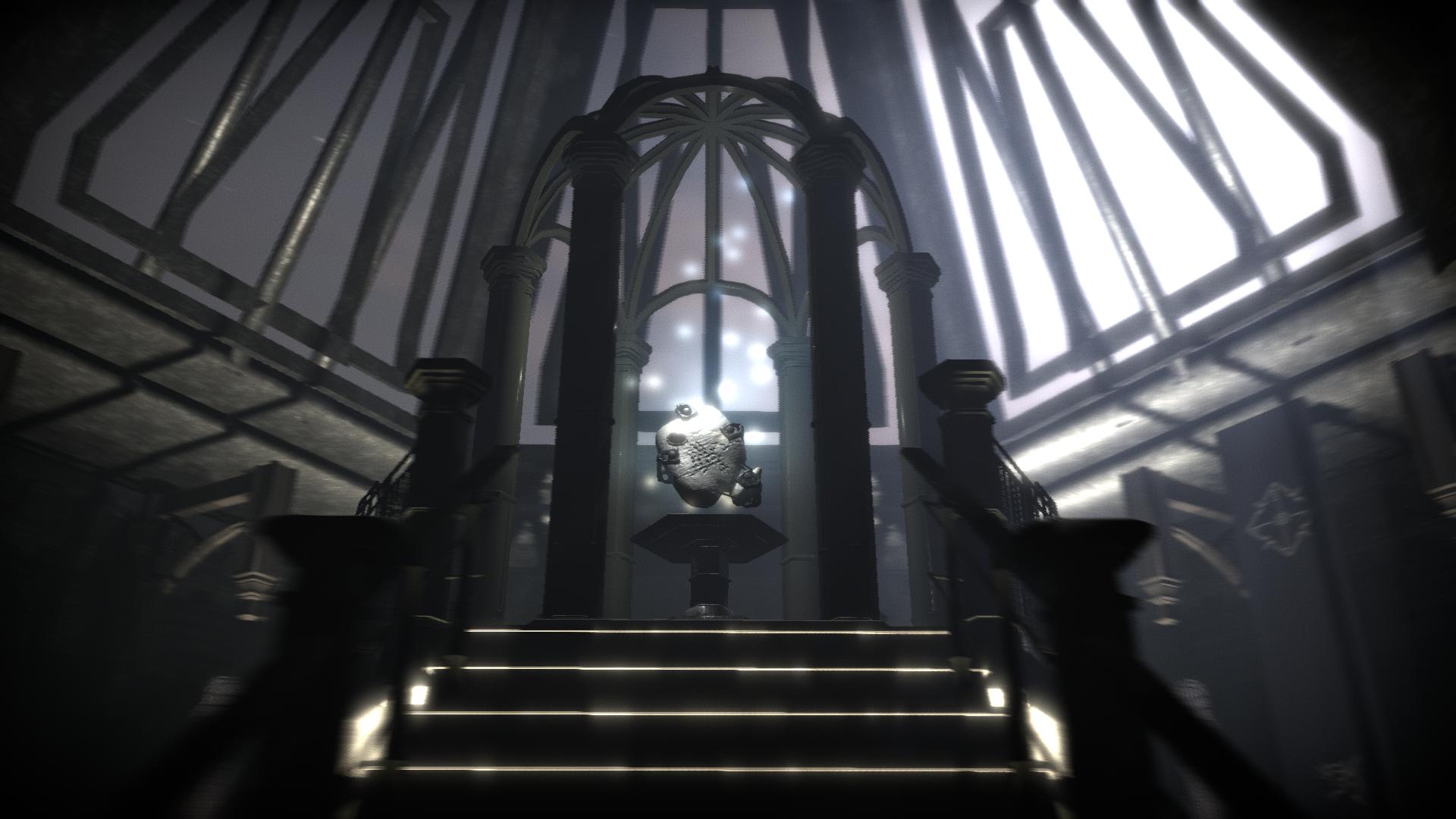 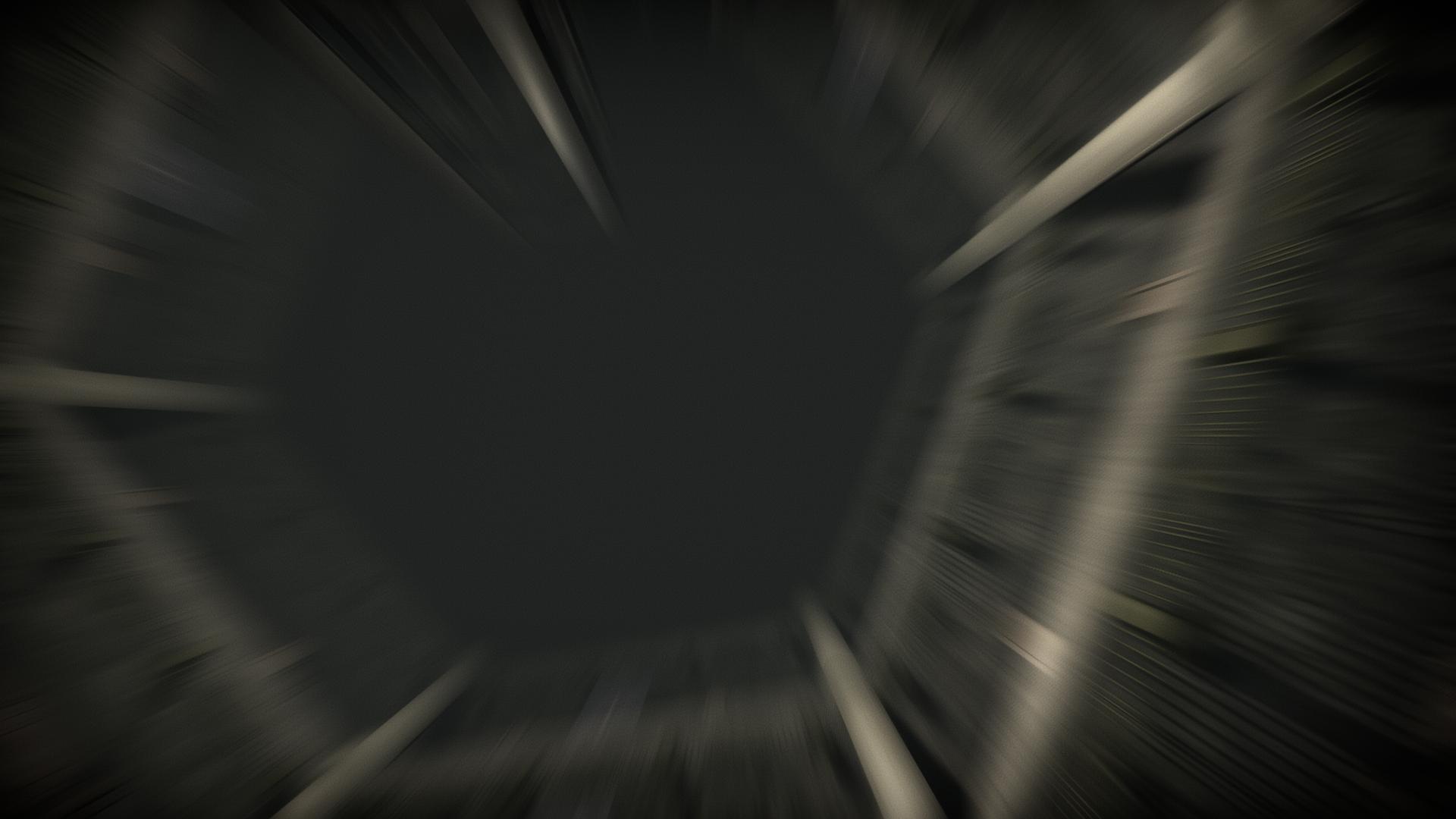