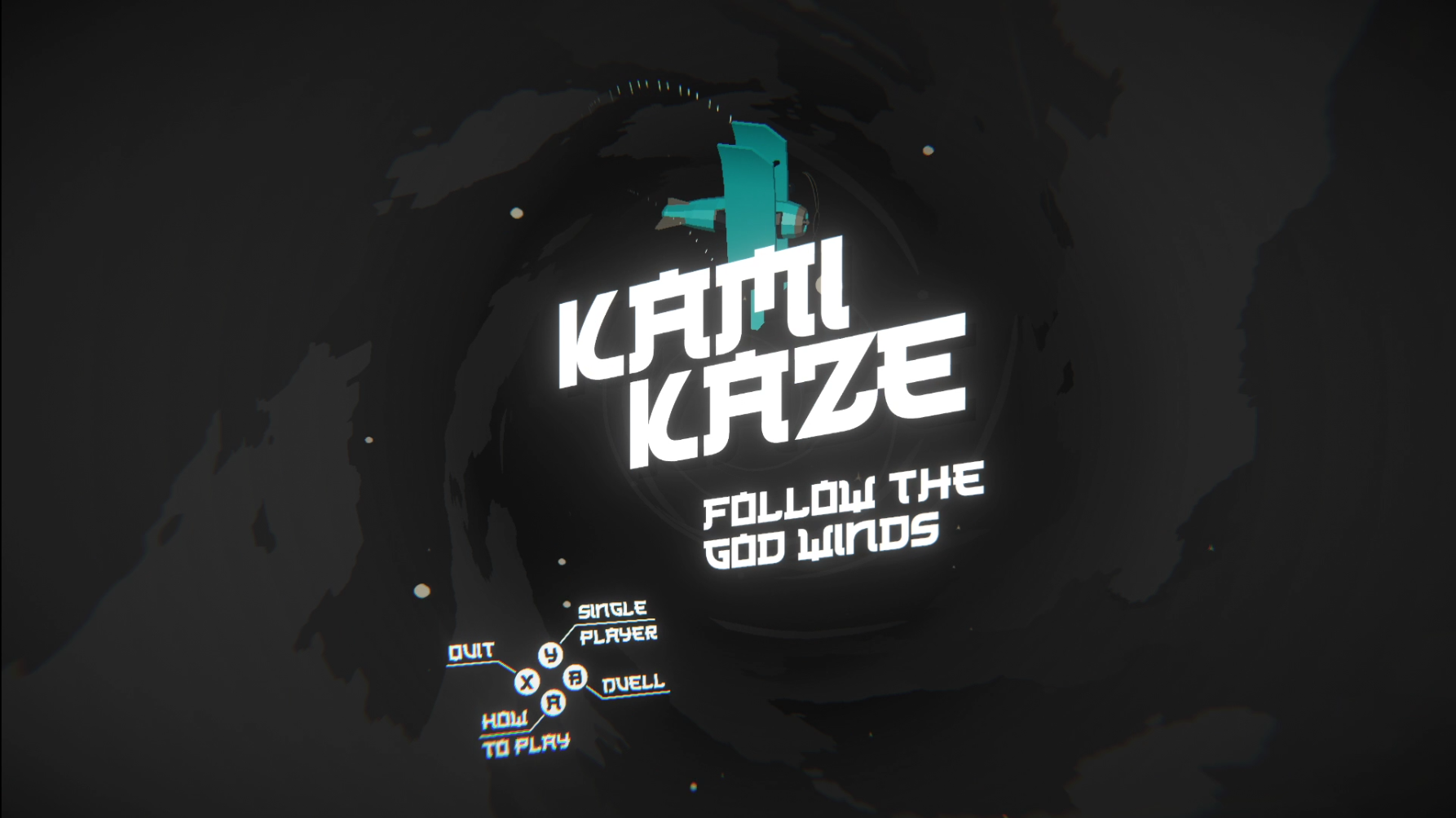 Kamikaze is a simple top-down shooter in which the player takes control of a plane during an airborne dog fight. Goal of the minigame is to destroy all enemies using various pick-ups ranging from homing missiles and mines to a protective shield.


Context
The game was developed during the module Game Visuals 5 (Procedural Generation and Enemy AI) under the supervision of Reto Spoerri. The students were tasked with creating an overpowered AI. The enemy AI of Kamikaze is based on a simple state machine and the usage of different steering behaviours to create emergent behaviour. 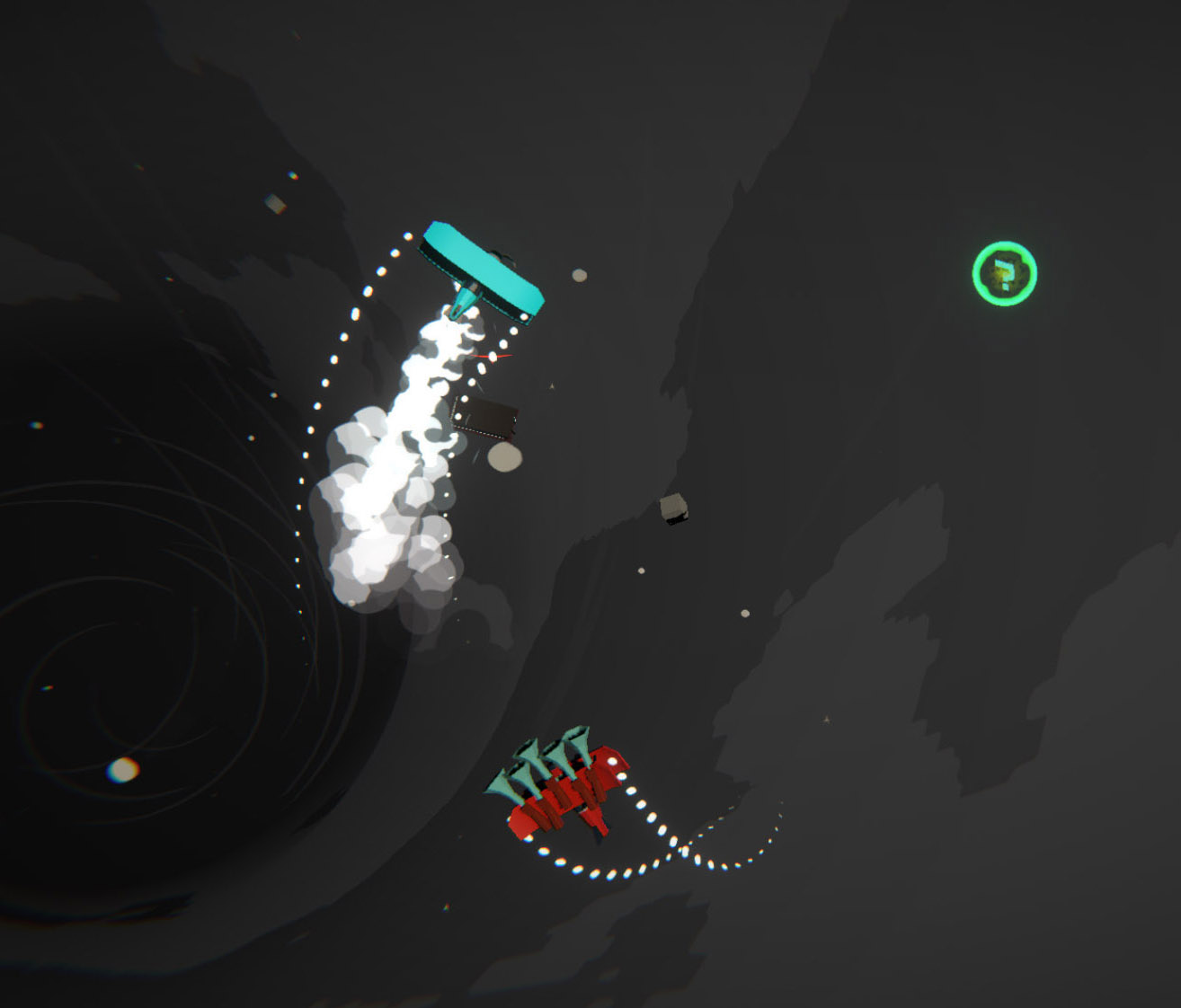 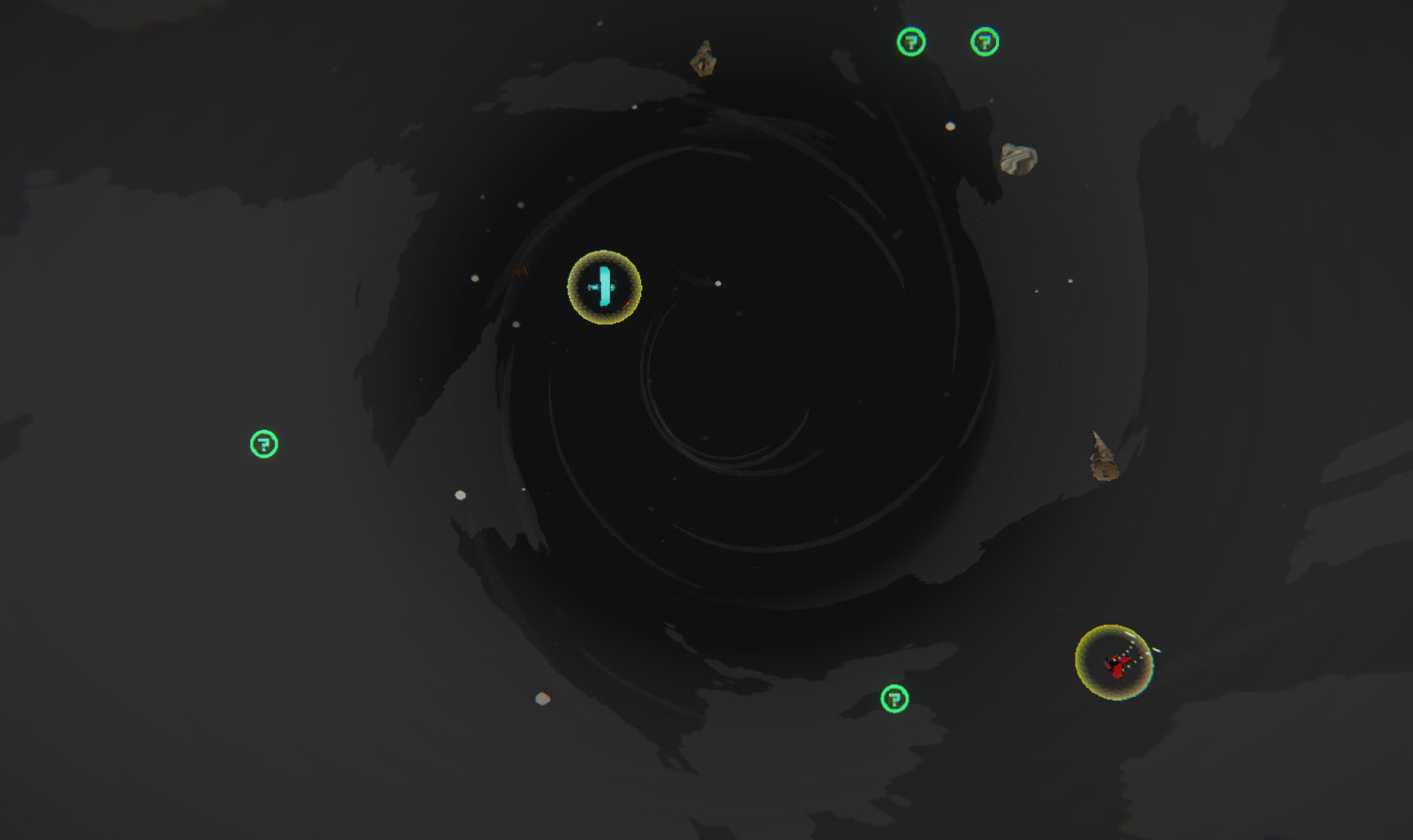 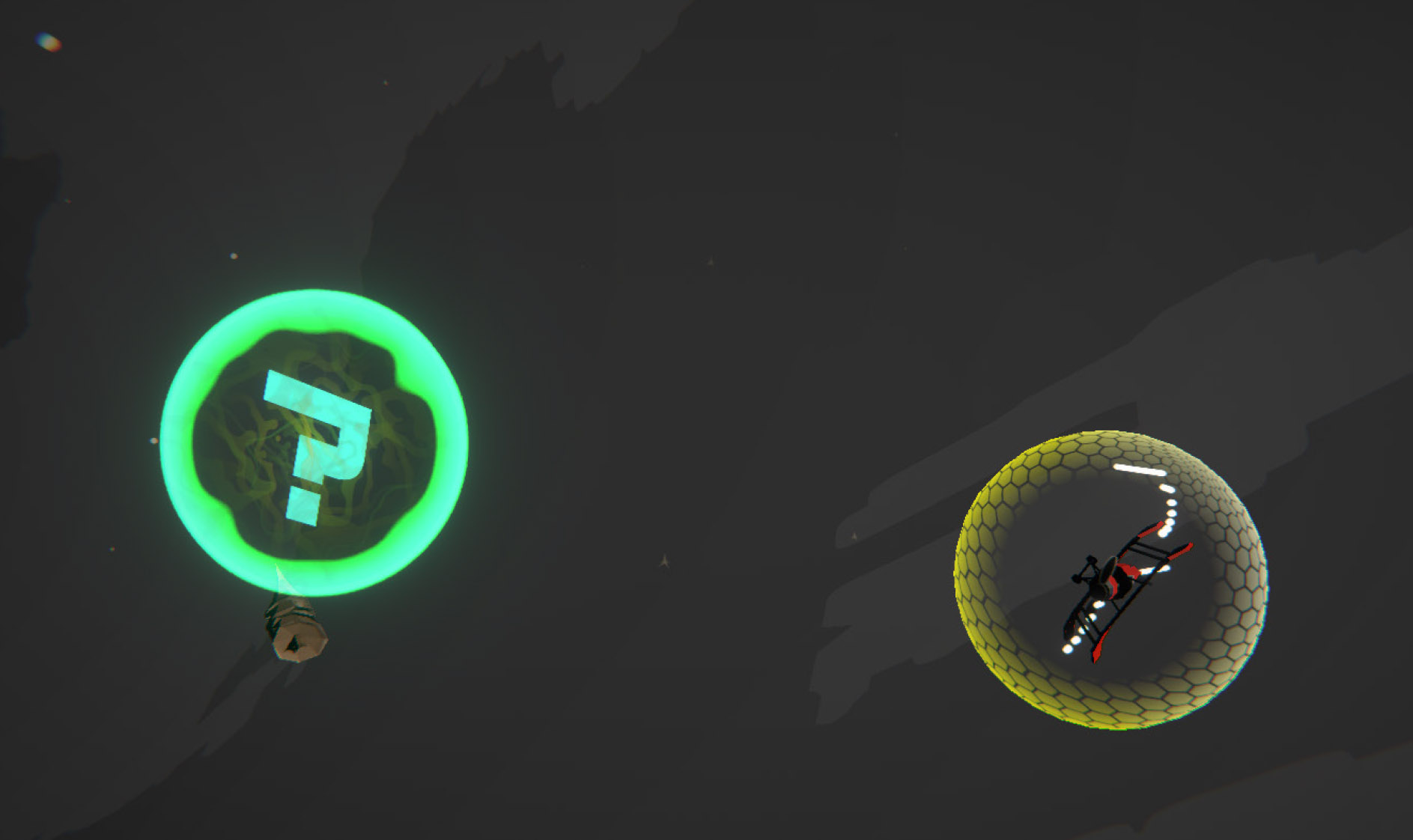 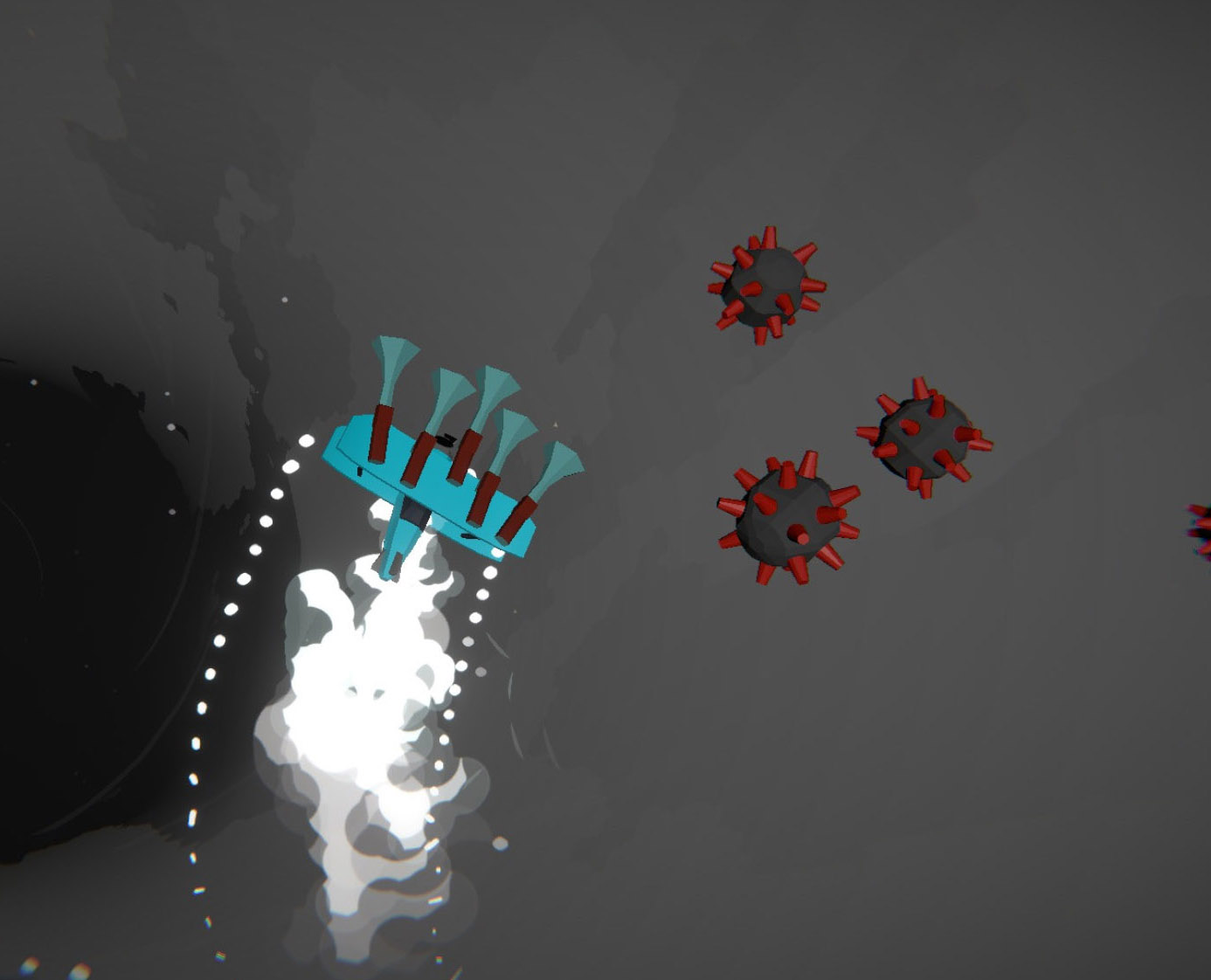