Only the strong survive!

Only those who can adapt to the environmental changes have the chance to climb to the top of the food chain. It’s all about survival of the fittest in Darwin’s Dice; the game with natural selection!

Adjust to the dice of Darwin and overtake the other players on the way to the top. But watch out! Lurking in the bushes are threats that will end your victory march in an instant. And every player can become a threat.


Context
Darwin's Dice was our second game making its way to Kickstarter and garnering 285 Backers. While the campaign itself was successful, this cannot be said to the overall performance of the game. While players loved the visual design, the game design seemed rushed. We all still like it but also learned that it takes time to really polish a game. Not to be confused with the highly successful Swiss Kickstarter card game Darwin's Choice 😉 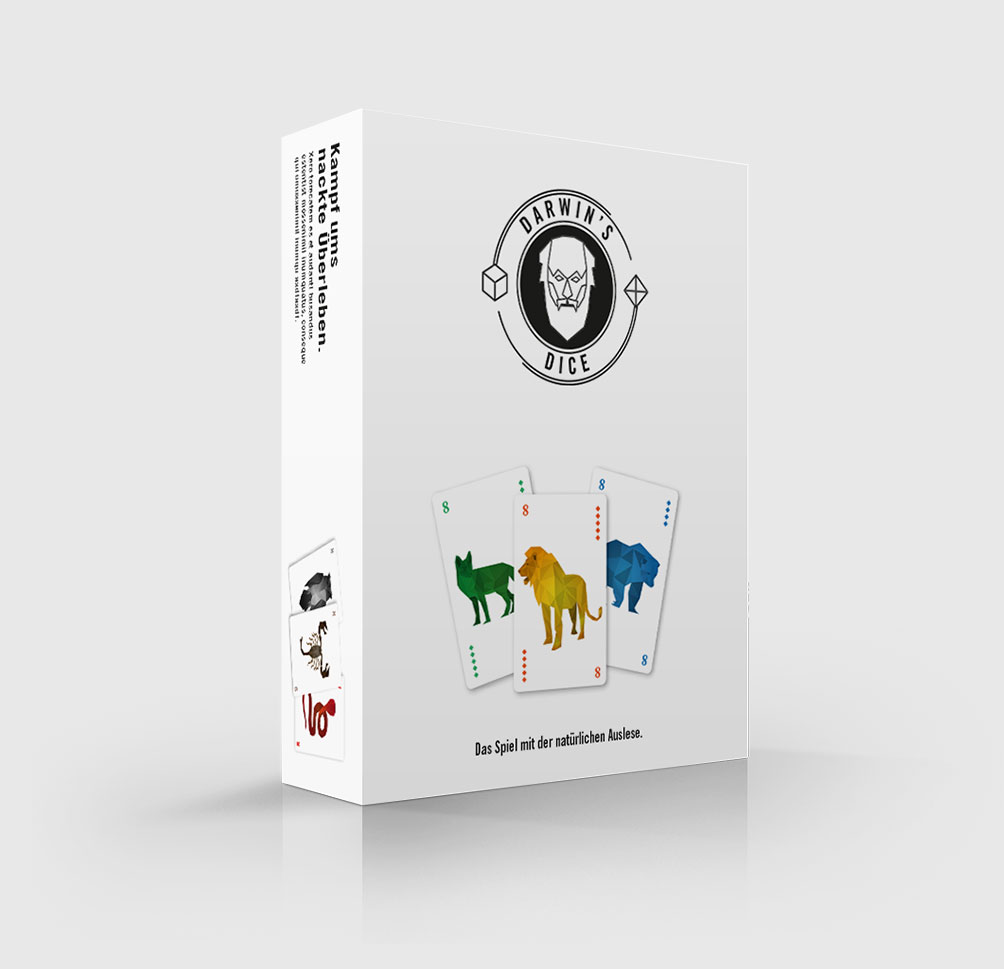 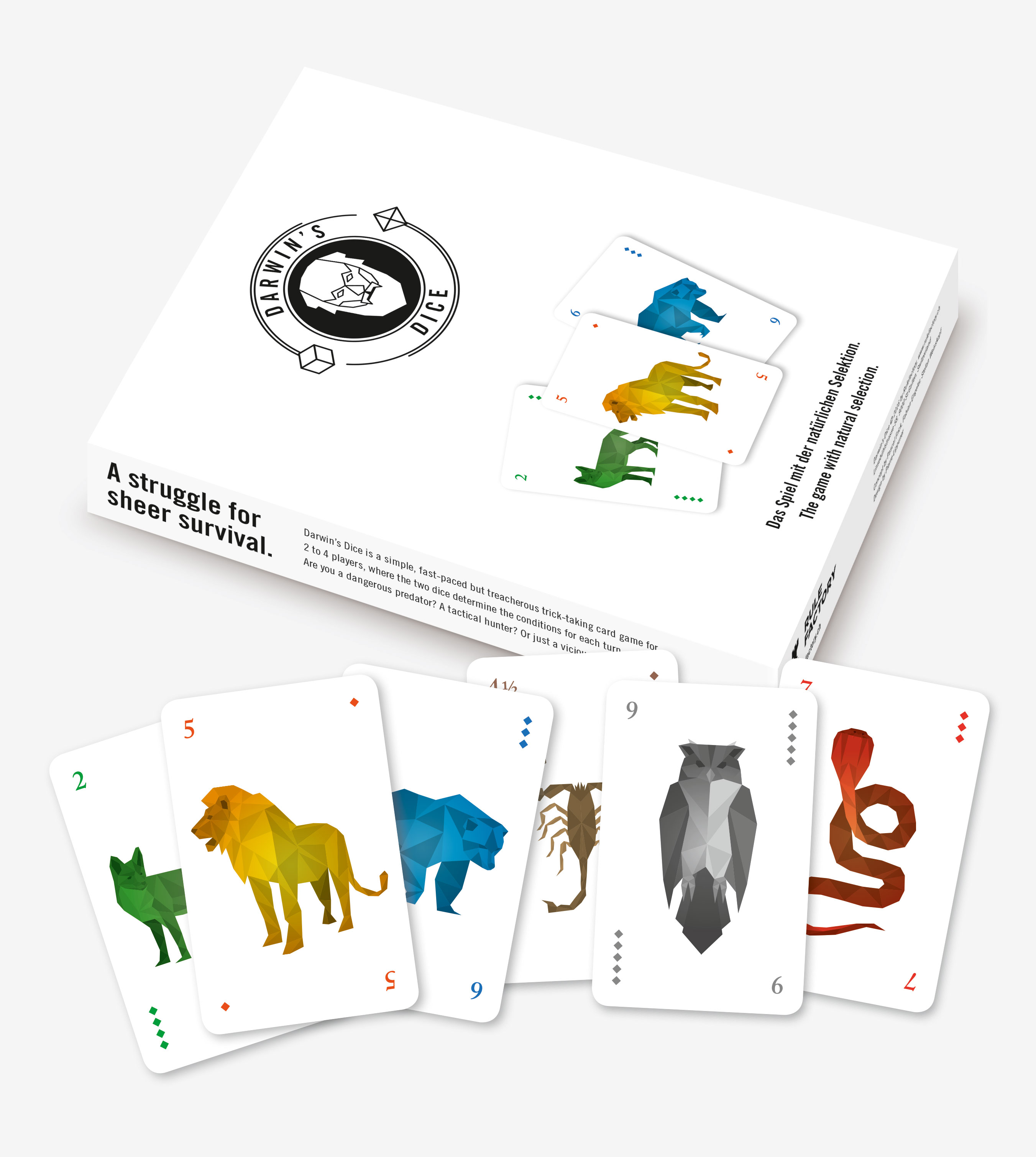 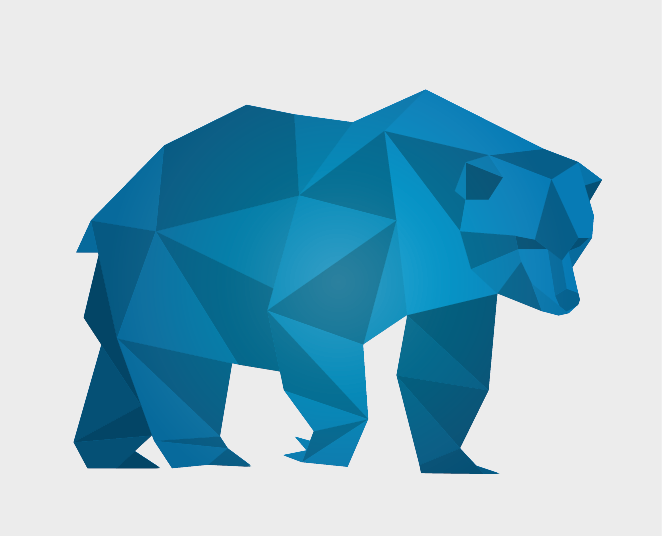 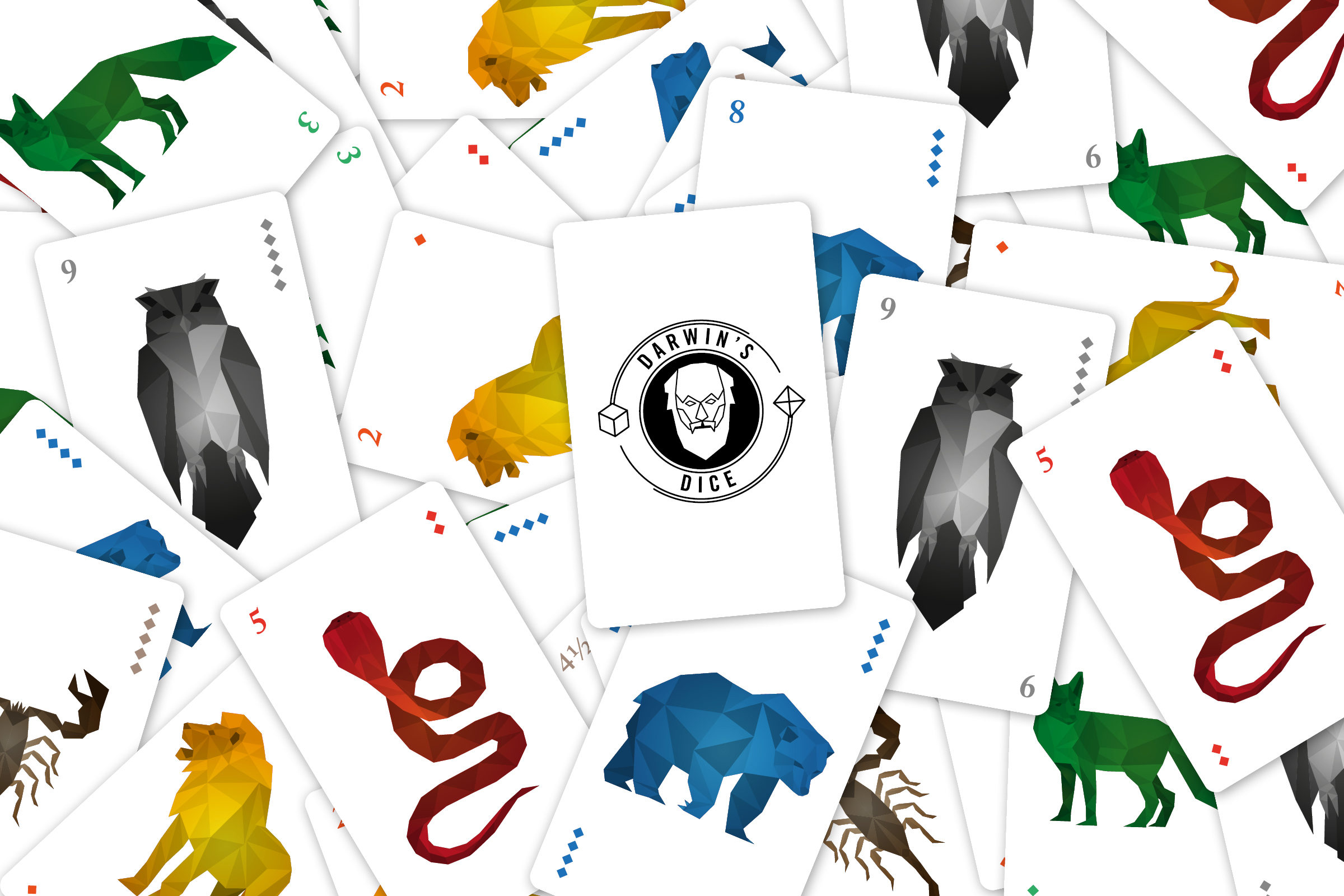