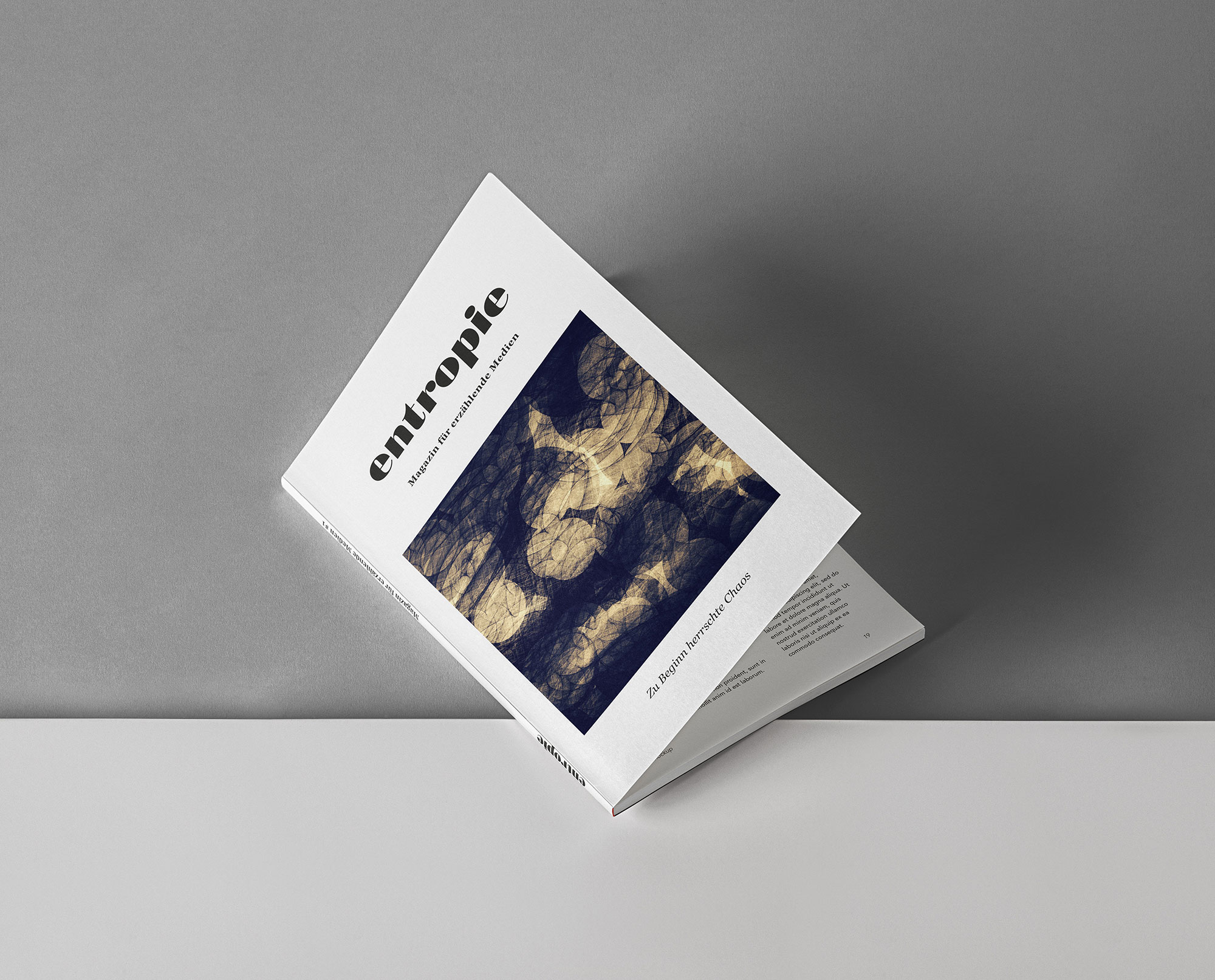 While talking about the idea of a plattform featuring all kinds of storytelling formats, entropie, the magazine for narrative media was born. Envisioned as a book-like magazine, the two released numbers showcase short stories, illustrations, photographies, comics, short movies, a radio moderation and radio plays. Goal of the project was to let different branches of culture clash in one wild compilation.


Context
entropie - magazine for narrative media was released twice in Switzerland and developed, edited and designed during our freetime. 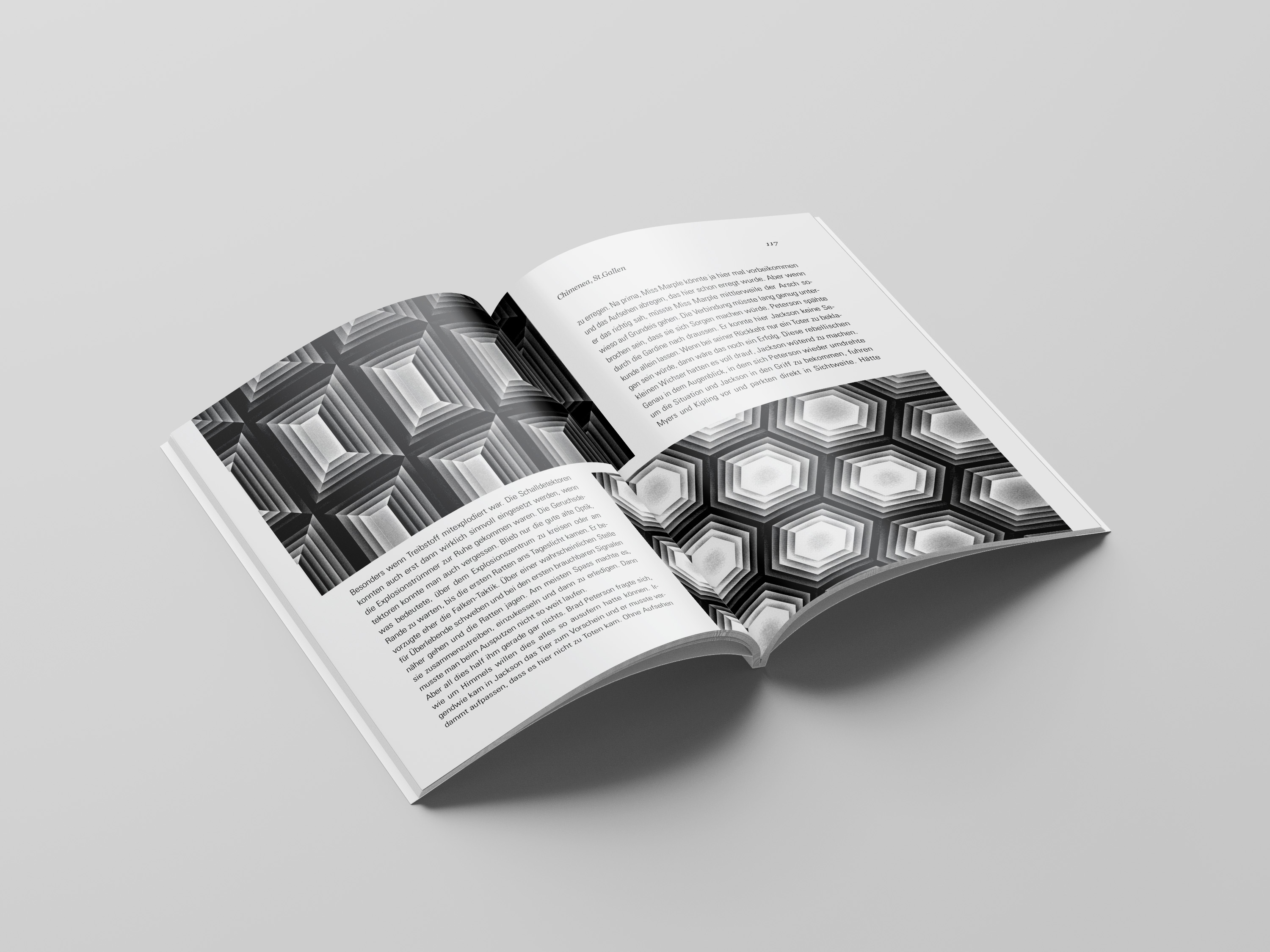 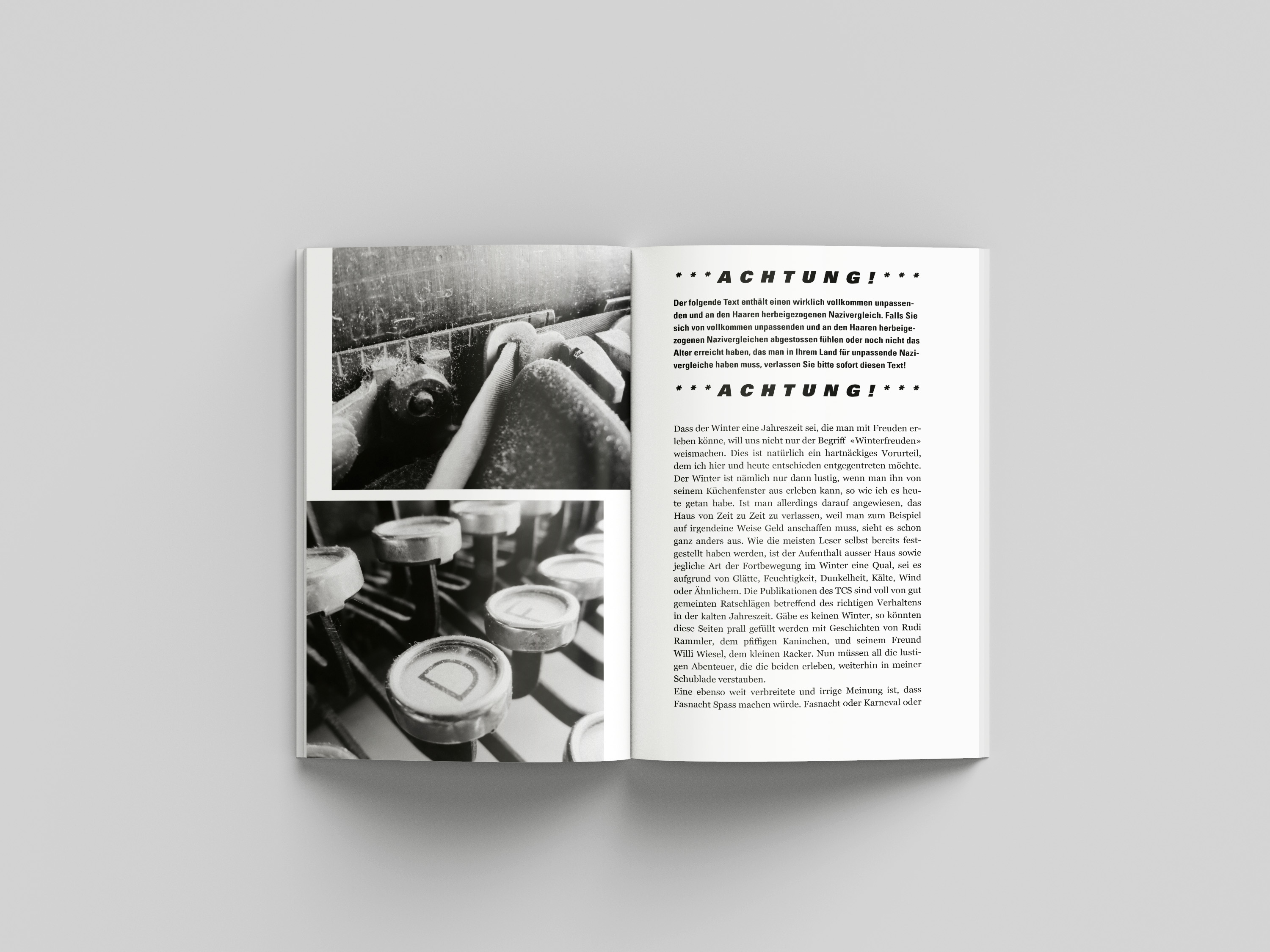 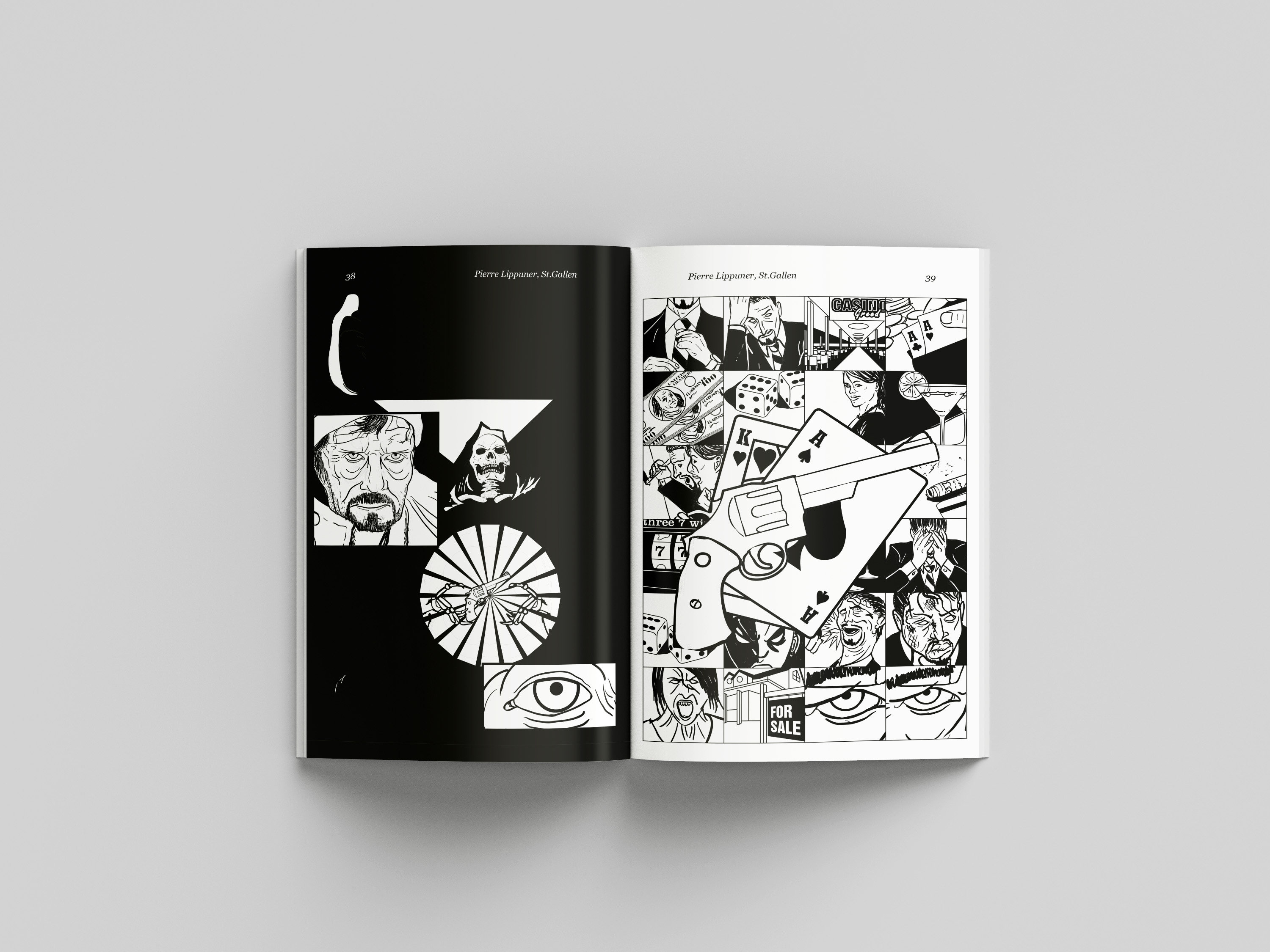 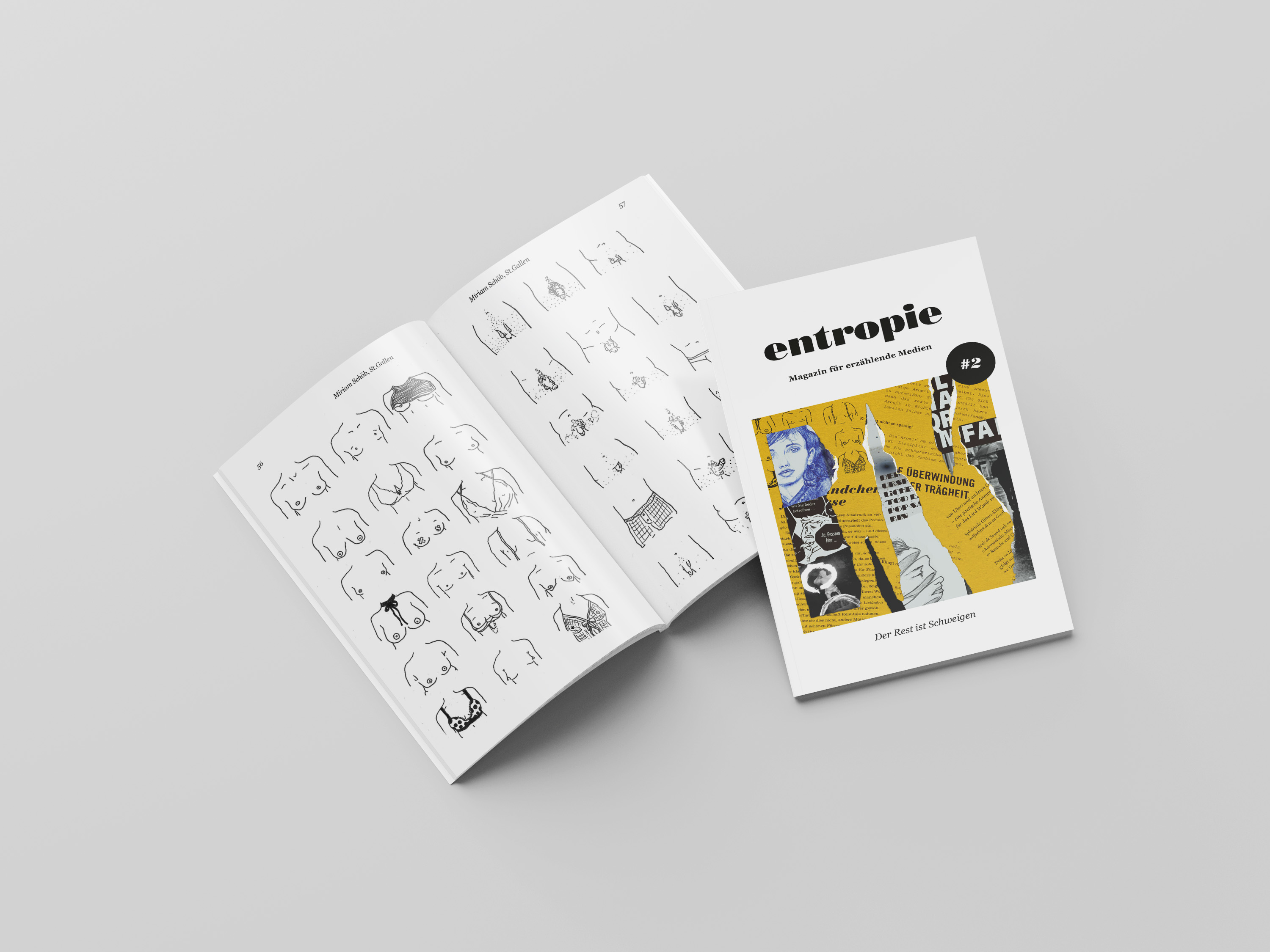 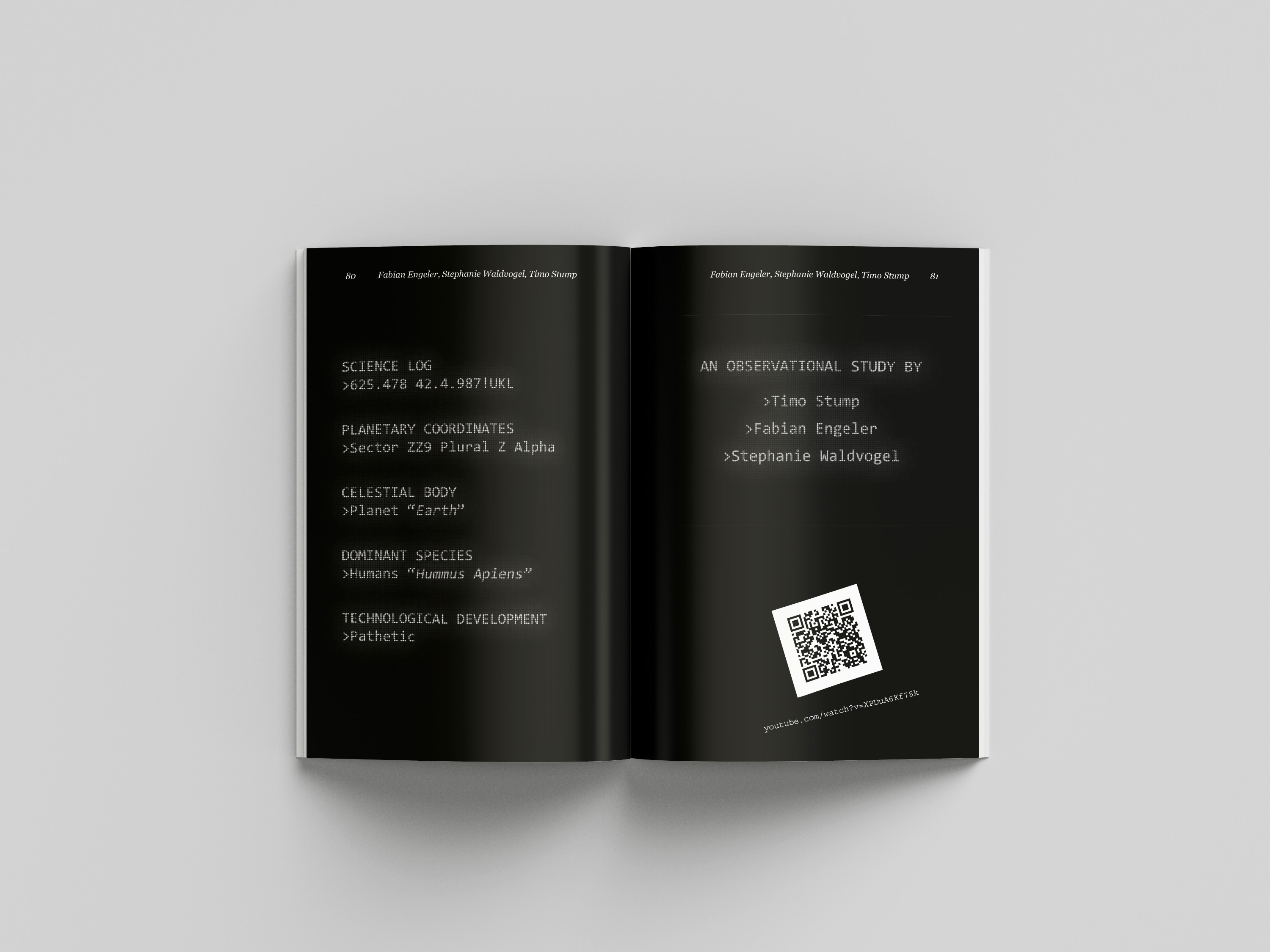 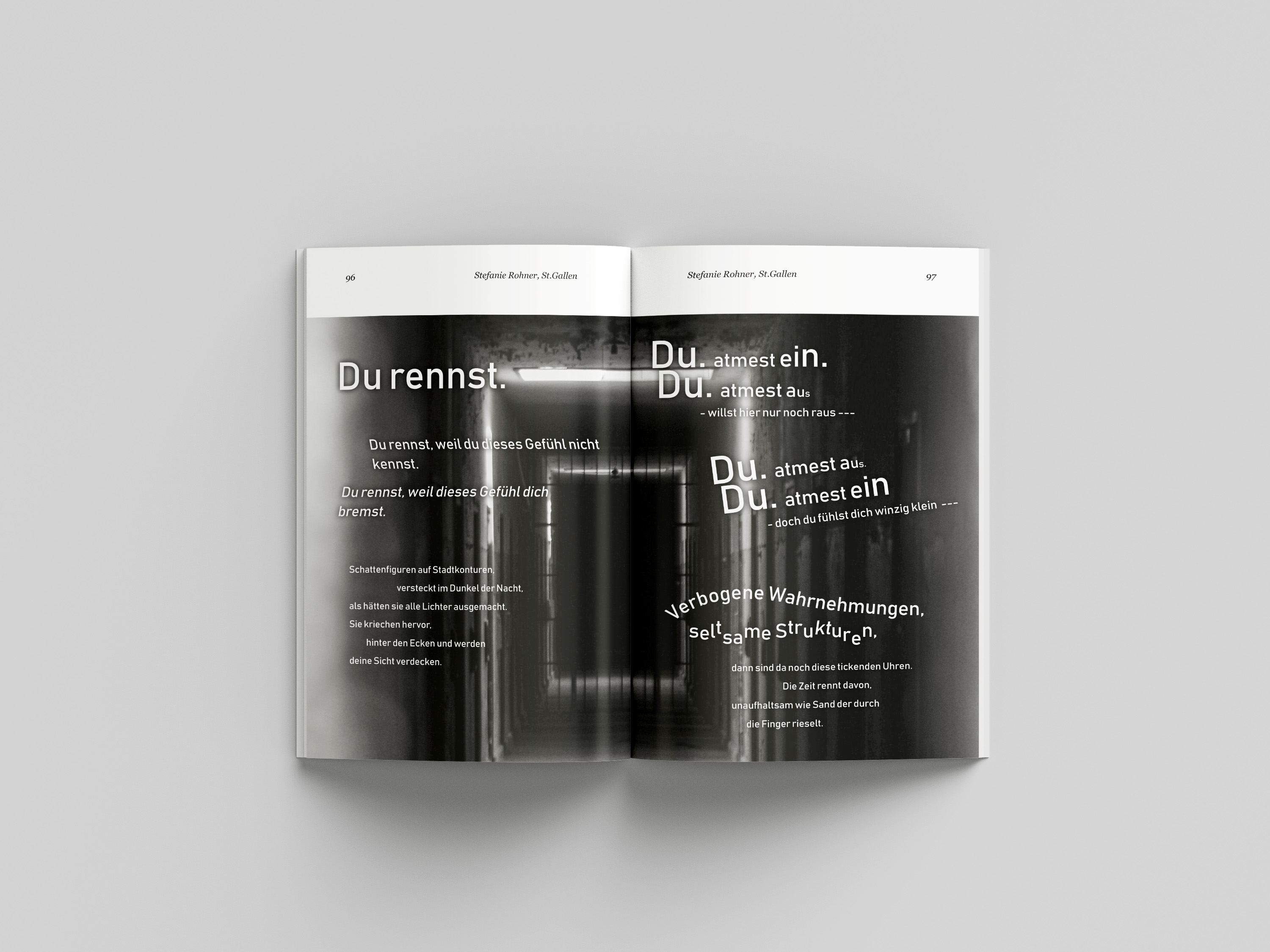