Who fears the horned chameleon?

You’ve got 5 seconds to find a hiding spot and blend in thanks to the ability of changing colour. When the time is up, one of the players is chosen as the horned chameleon and tasked to chase down the other players. Who will survive? The catcher or those in hiding?


Context
Colourflage was developed during a five-day long game jam at the FANTOCHE Animation Film Festival. The game jams theme was centred around body functions, which lead to the idea of a local multiplayer game of tag between chameleons. After some feedback and concerns regarding screen cheating, we tackled the challenge head on. This resulted in the screen turning black & white and blurry when a player is hidden. 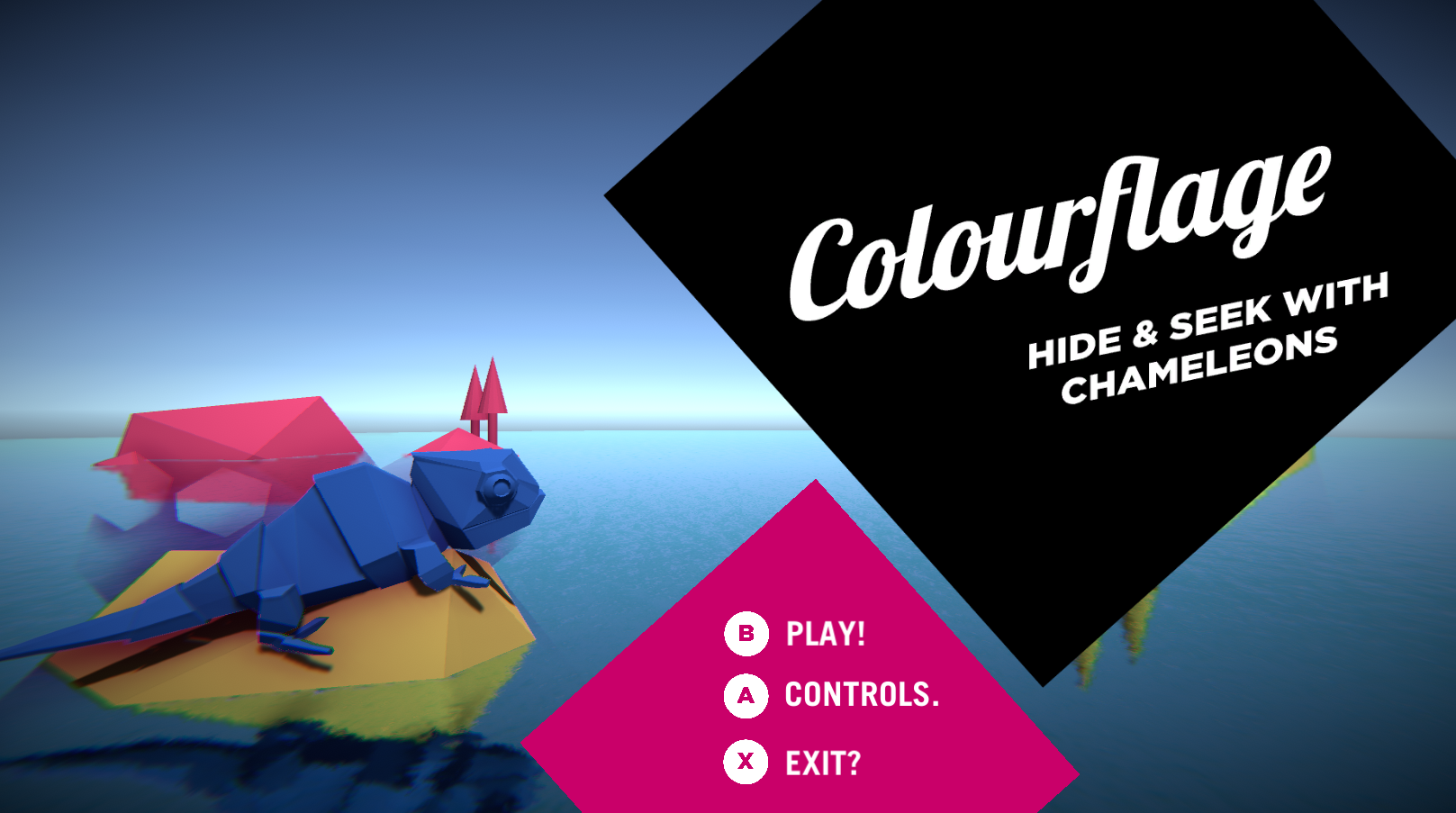 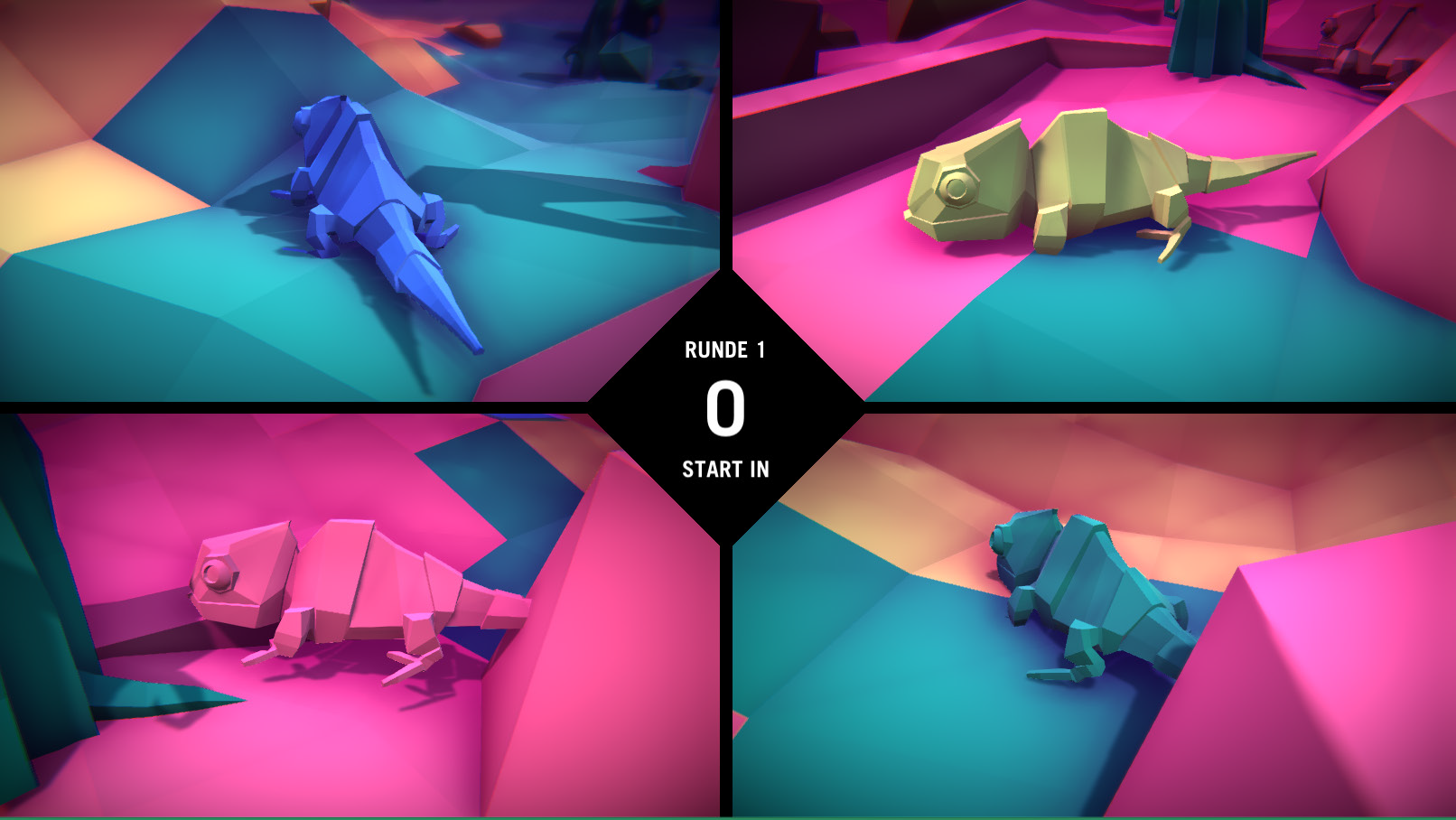 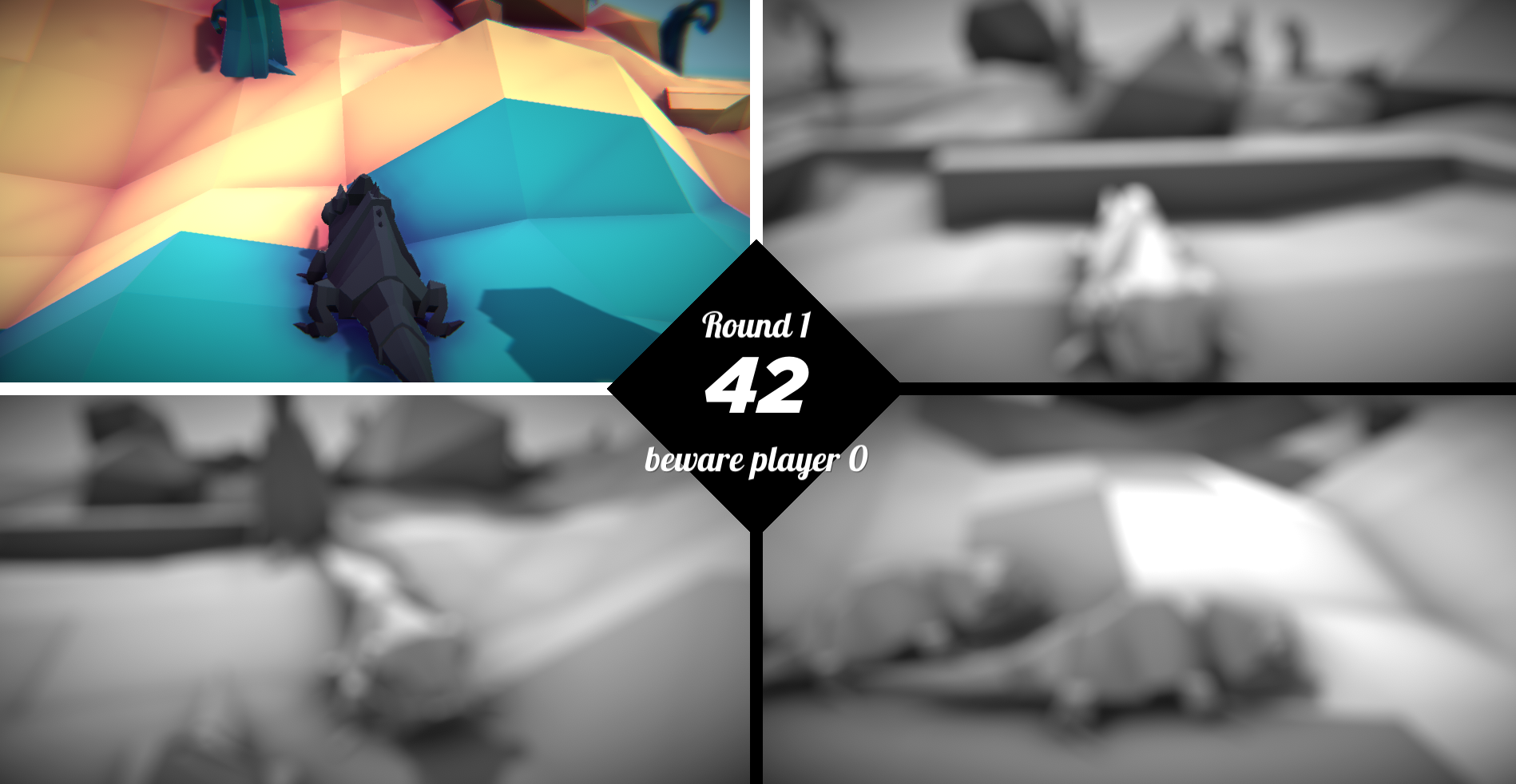 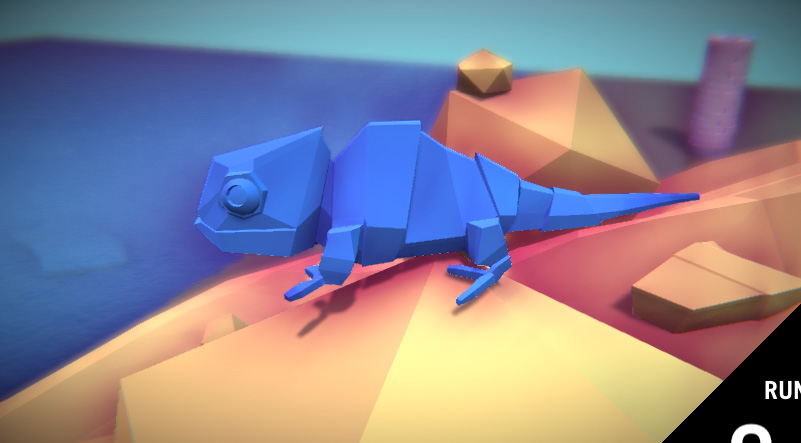 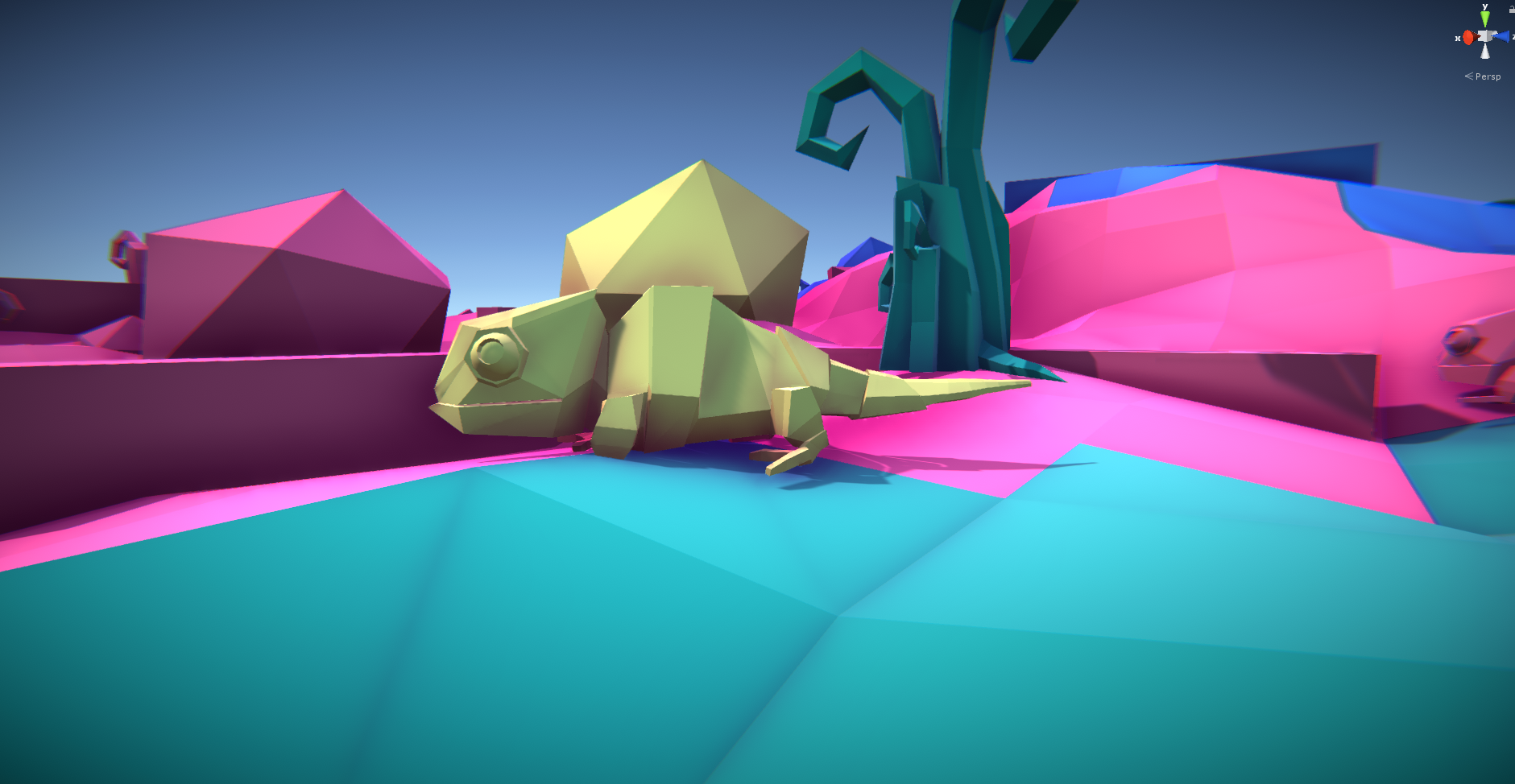 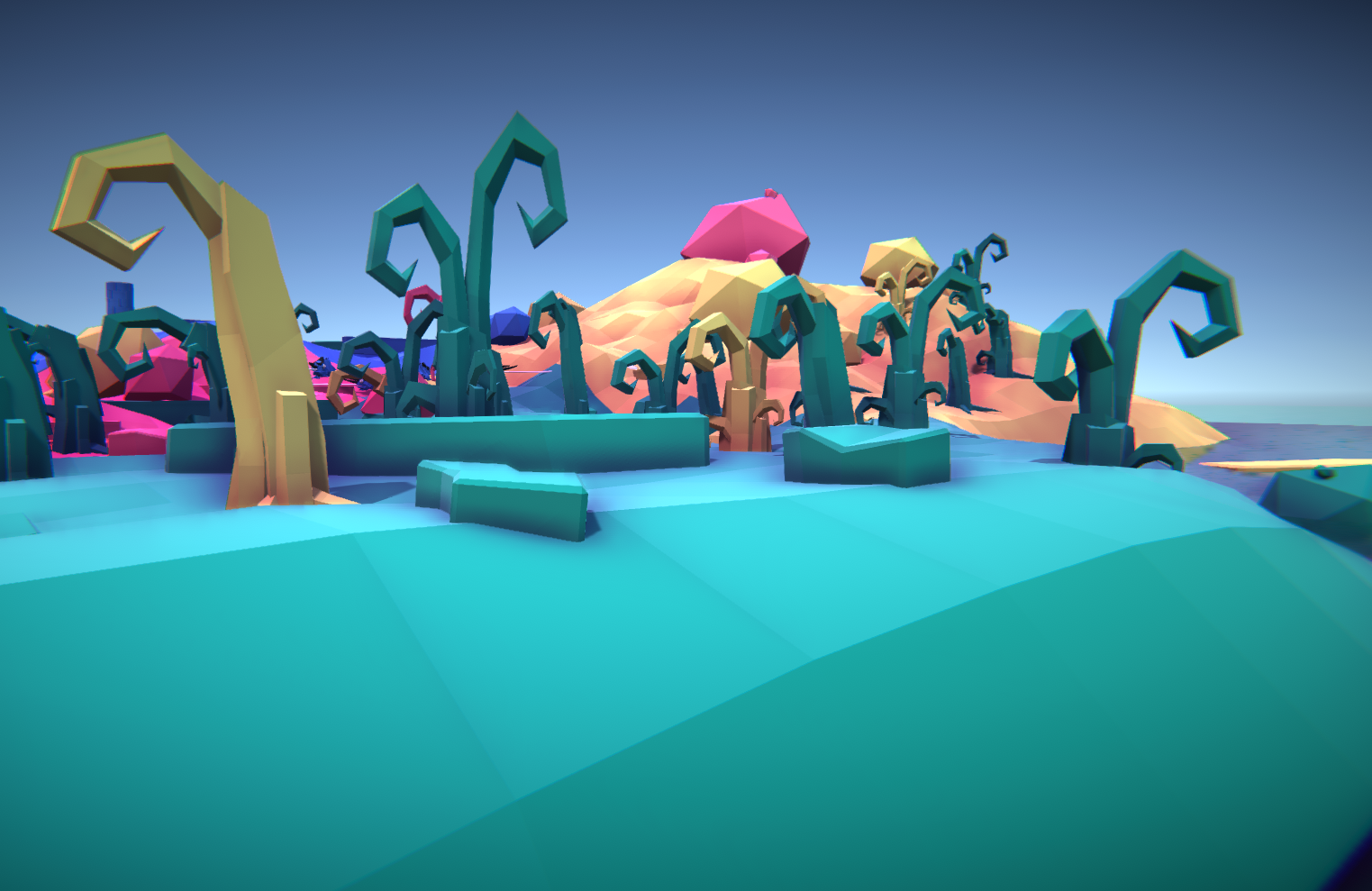